THE NORDEX GROUP IN SPAIN

The Nordex Group in Spain

Acciona Windpower, the wind turbine manufacturer of the Spanish group Acciona S.A., has been present in the Spanish market since the end of the nineties. As a subsidiary of Acciona Energy – one of the biggest renewable energy developers and operators in the world – the company opened its first production facility Barásoain, Navarra in 2003. With the introduction of the successful AW1500 platform, the start of series production in 2005 and the subsequent development into the 3 MW class, the company became one of the most important manufacturers in Spain and on the global market. With almost 15 GW sold, the AW3000 series – made in Spain – still remains one of the company’s bestsellers. This success is due to a great focus on cost of energy and product innovation, both of which optimize the customer’s business case.
In April 2016, Acciona Windpower merged with the German company Nordex to become one of the world’s leading manufacturers of wind turbines. Acciona S.A. is now the main shareholder of the Nordex Group. The company today has various sites throughout Spain, spread across a number of provinces, and has built four of its own production facilities in the country: two nacelle production facilities – the above mentioned in Barásoain, as well as another one in La Vall d’Uixó, Valencia – together with a rotor blade production facility in Lumbier, Navarre. The Group also recently announced the opening of a new concrete tower production facility in Motilla del Palancar, Castilla-La Mancha. This allows the company to supply projects to the market cost-efficiently. Today, the Nordex Group has almost 2000 employees in the country.

The new factory in Castilla-La Mancha is based on the Group’s tried-and-tested mobile factory concept: this type of facility is always built close to the relevant wind farm construction site, and, after completion of projects within its vicinity, the components and tools can be disassembled to be transported and reused on other projects, thus reducing logistical costs. With each concrete tower factory, the Nordex Group creates an average of 250 direct and indirect local jobs.

In 2019, wind energy was the second largest energy source in Spain, with an installed capacity of over 25 GW. This puts the country in fifth place in the world in terms of installed wind energy capacity, and second in Europe (source: AEEolica). Natural conditions, with many mountain ranges and extensive coastlines, offer very high potential for onshore wind energy. With predominantly medium wind locations and low to medium turbulence, the N155/5.X, N149/5.X and N163/5.X turbines of the Delta4000 platform are the most competitive on the market. Thanks to the flexibility of these systems, with power modes ranging from 4 to 5+ MW, custom, project-specific solutions can be found for any project. The Nordex Group has already installed over 2 GW of onshore capacity, with a further 703 MW under construction in Spain. 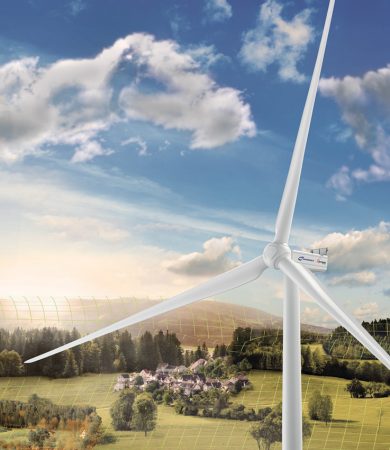 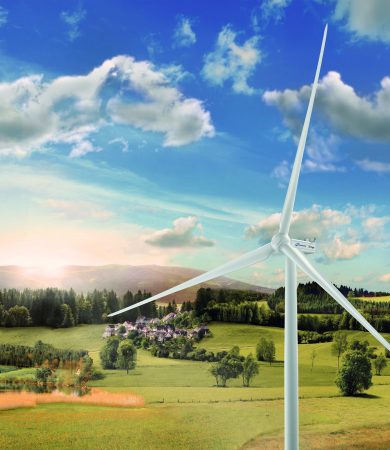 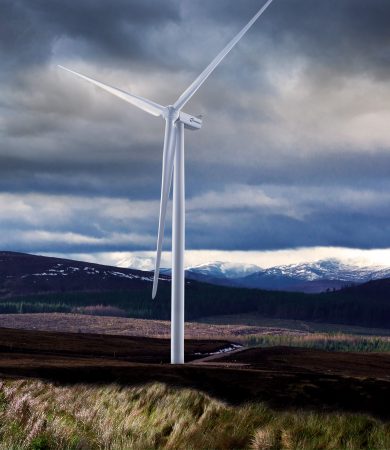 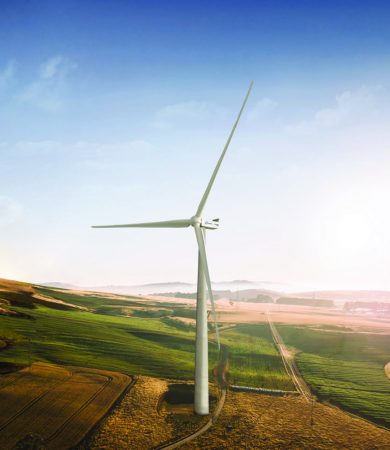 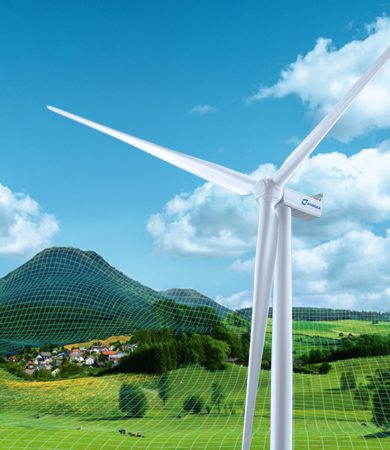 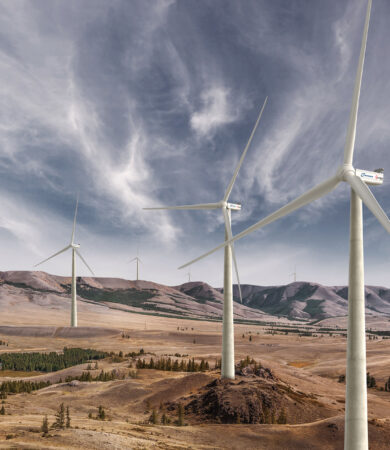